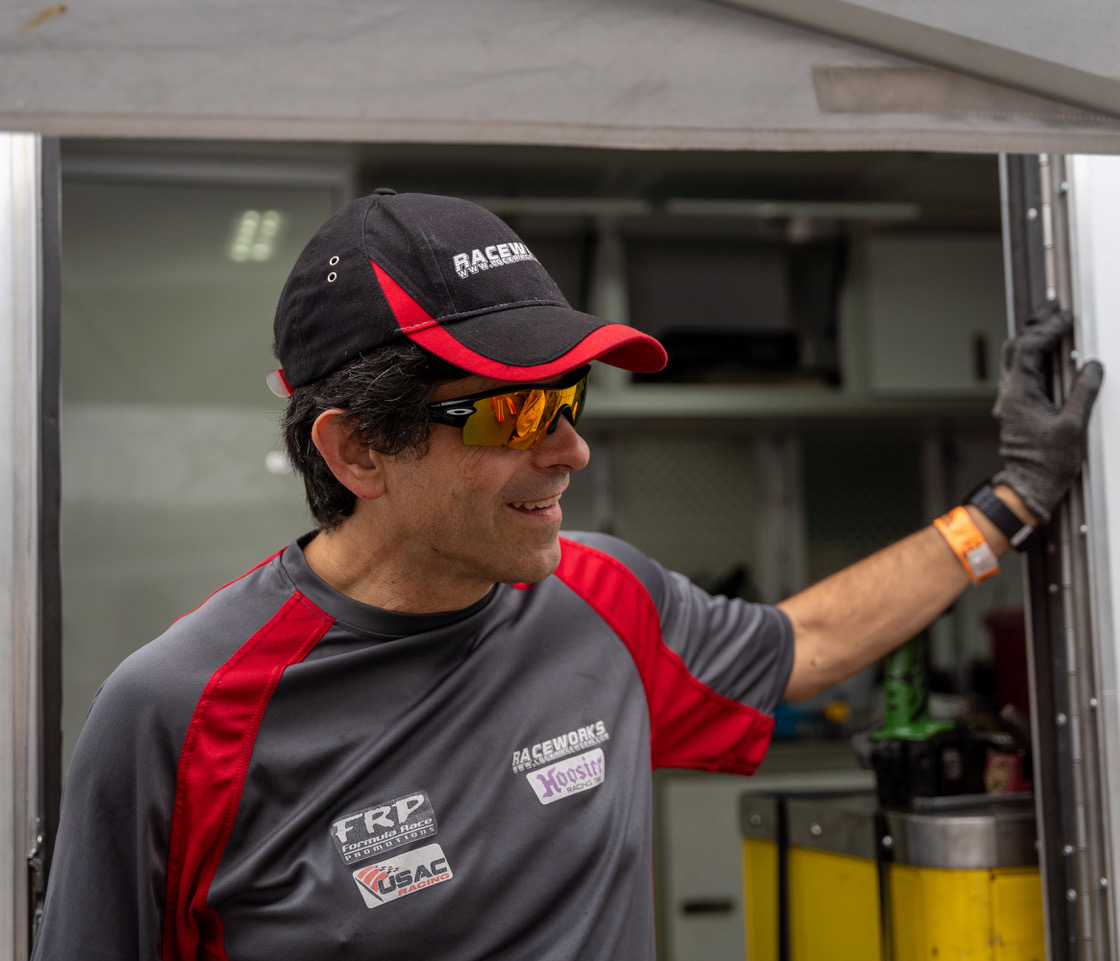 As we continue to build the Formula Race Promotions online presence, promotional programs and overall footprint, FRP is pleased to introduce the bi-monthly ‘Hoosier Tire Spotlight’. With the aim to tell the story of a specific team, driver, crew member or other, FRP will dive into the person of choice by talking to series officials, competitors, team owners and more. Running in and around the first and fifteenth of each and every month, this Hoosier Tire Spotlight is on none other than Sam Lockwood.

As a current driver in the F1600 Championship Series who has been part of the Formula Race Promotions program for years, Sam Lockwood is also the leader in a prep team, Raceworks, that aids in making sure drivers’ cars are maintained and prepared in between race weekends. With a two-driver effort this past weekend at the Summit Point Motorsports Park in West Virginia, Ryan Bjerke, and Christopher Kierce competed in the Sam Lockwood / Raceworks prepared F1600s with success scoring three top-ten results. Bjerke also claimed a pair of fourth place finishes at the Virginia International Raceway proving that the Raceworks prepared machines have the speed to run near the pointy end of the field.

“The overall goal for me is to have fun. 99.9% of the population only experiences racing through playing Forza or spectating, and we actually get do the real thing,” explained Lockwood. “If you're not doing this out of love for the sport first, it's going to be a lot more difficult to stay focused and motivated. I've been racing cars since 1994 when I started in mini-stocks at Lanier Raceway, and the minute this starts to feel like a chore or it gets boring, I'm out.”

When asked about the future goal of his program, Lockwood went on to add, “Who knows about the future in the current climate? We still haven't won a championship in F1600, and I'd like another serious run at that. We're also working on creating a pipeline to bring new people into F1600 and the sport in general out of karting and other venues. None of us are getting any younger and racing needs new blood.” 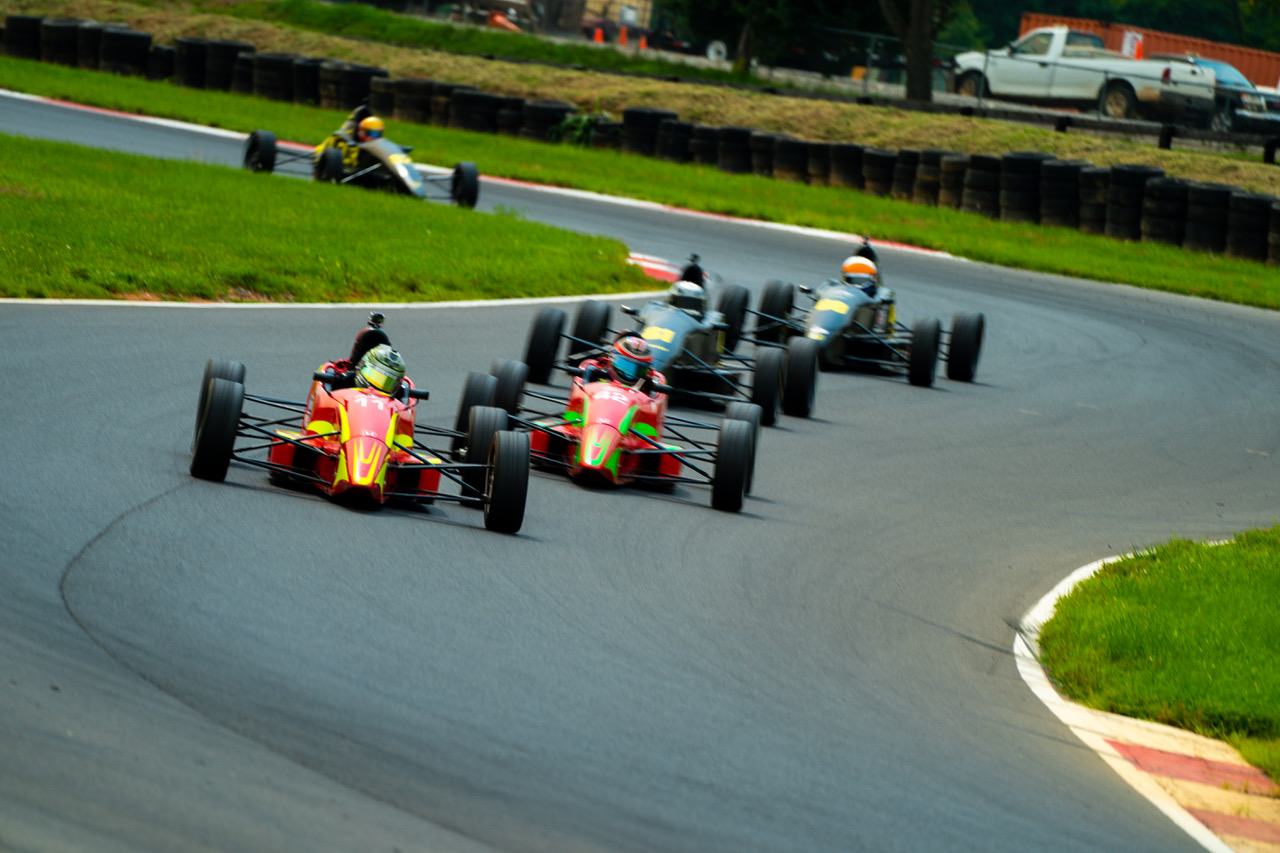 Relatively a small program that punches above their weight, Raceworks has set new goals for the latter half of 2020 and onwards into 2021 including introducing new racers to the F1600 and FRP market. 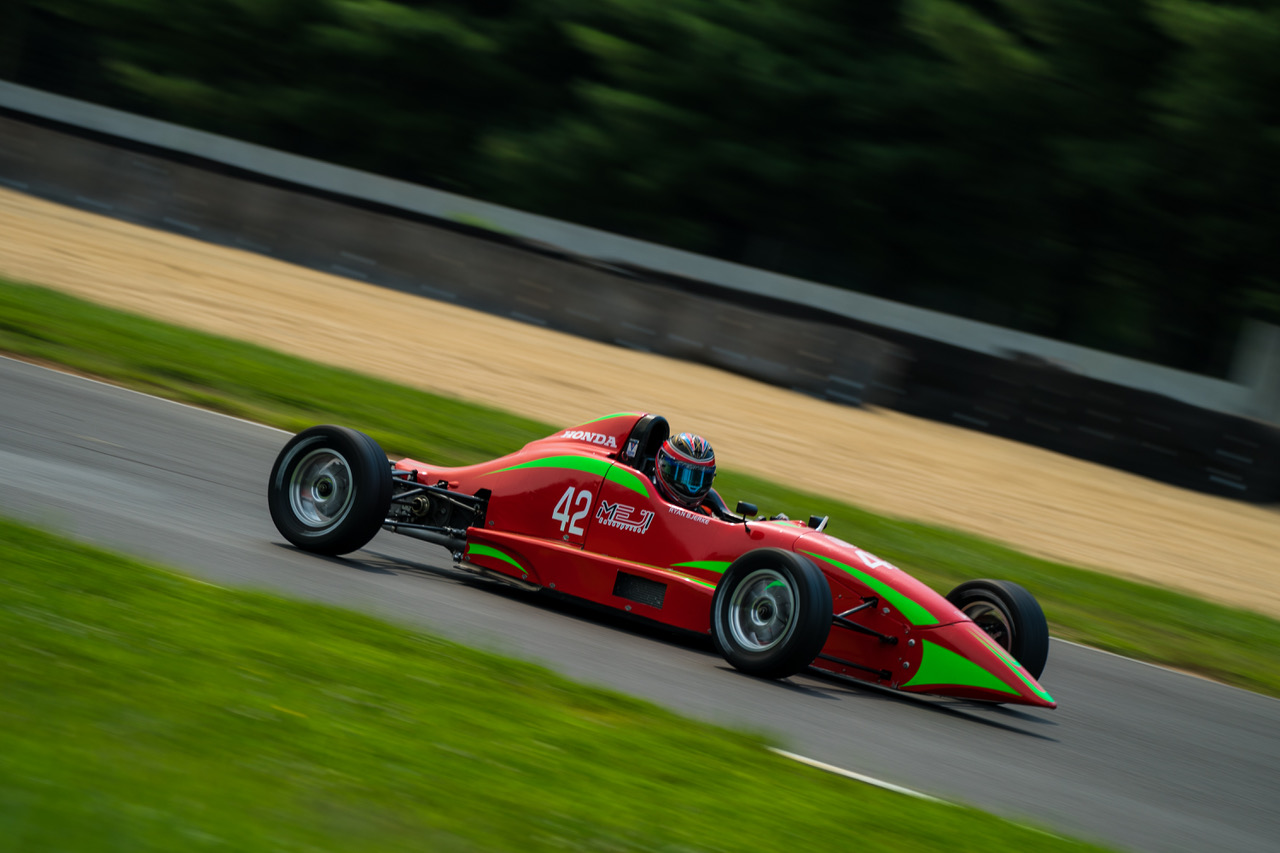 “The Formula Race Promotions series is one of the best bangs for your buck in motorsports. The series is very well run and with little stress. It is the perfect place to learn the characteristics of a race car but also prepare yourself for the future.” Lockwood went on to say, “We are working hard to push downwards into karting and pull the drivers that are looking to advance up. This series and our efforts provide more track time than most and experience is everything when a driver is beginning to learn.”

Competing at Summit Point Motorsports Park for rounds ten, eleven and twelve of the F1600 Championship Series, Raceworks drivers Ryan Bjerke and Christopher Kierce claimed a trio of top-ten results between them. Set to contest the rest of the 2020 season and onwards into 2021, Lockwood and his small, yet mighty Raceworks program is ready and able to test and compete with new drivers beginning immediately.

Lockwood continued, “We have some opportunities for karters looking to move up into F1600. This is the best training ground and the quality of racing and quantity of green flags laps is second to none.”