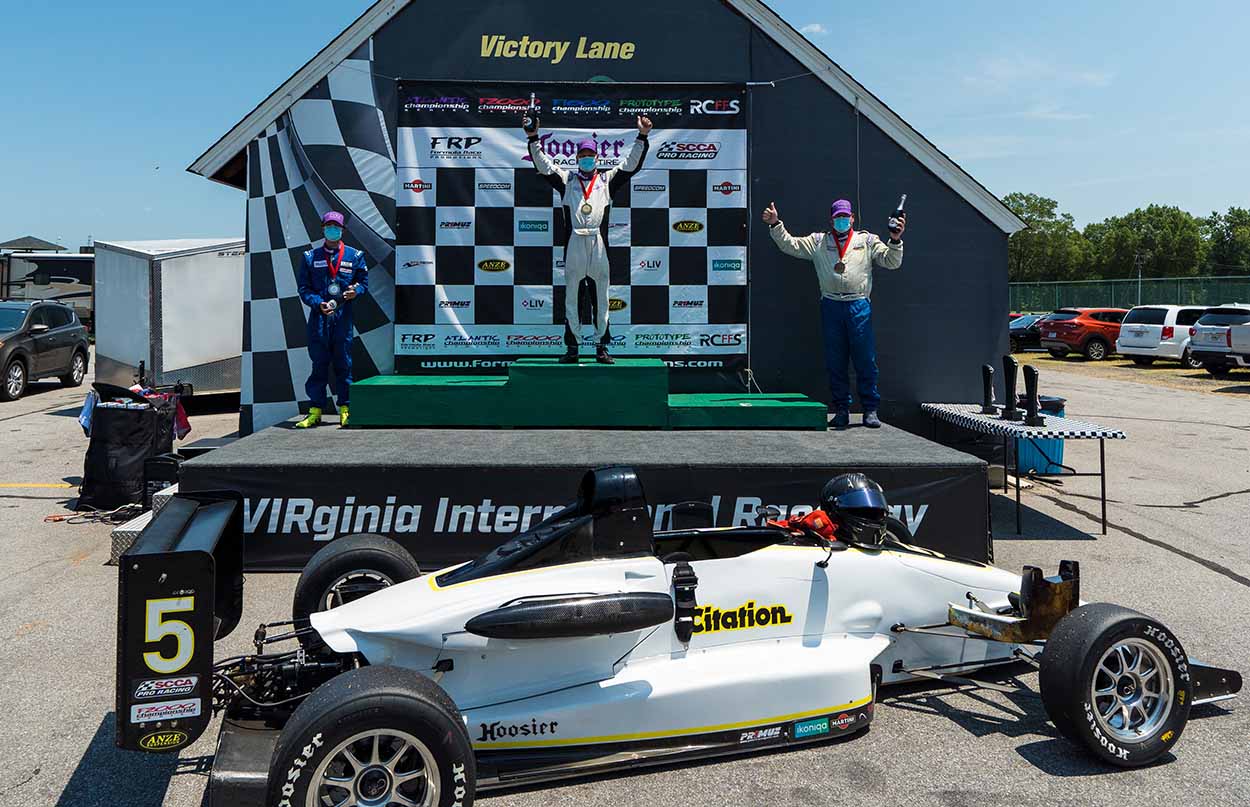 “Hot and humid weekend at VIR”

It was a hot and humid weekend at the Virginia International Raceway (VIR) as the Formula Race Promotions (FRP) program completed three events in the past seven weeks. With temperatures in the low 90s with heat indexes into the 100s, the weather took its toll on competitors and staff, but the on-track action was even hotter. Alex Mayer and Brandon Dixon continued their impressive win streaks in F1000 and F2000 while three different drivers had a chance to stand on the top of the F1600 podium. With another weekend in the books, the series will now enjoy a one-month break before heading to Summit Point Motorsports Park. 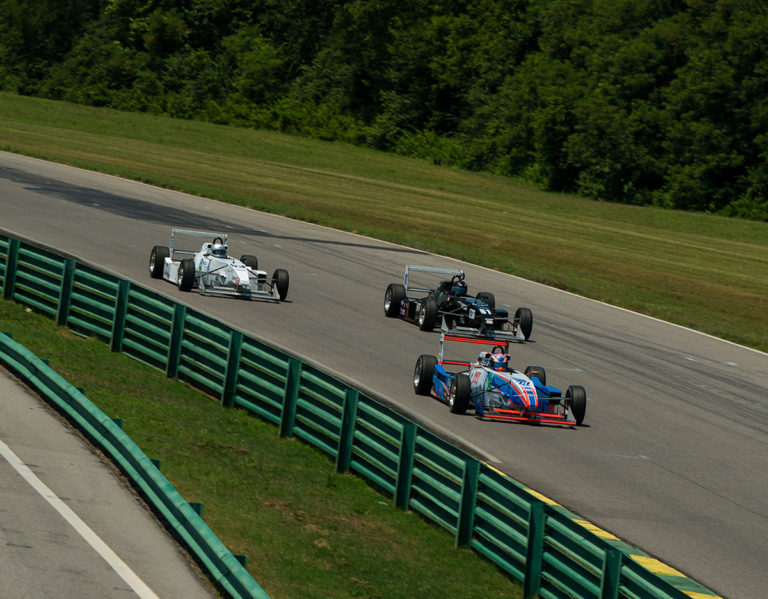 Brandon Dixon was the top driver in the F2000 class as he once again scored Saturday’s pole position and race win. Going perfect on the year to date, Dixon has scored each and every pole position, fastest race lap and victory. Mitch Regadas had a great run trailing Dixon by only eleven seconds to put himself on the podium in P2. Robert Wright was back in action in F2000 and slotted himself into the third position.

Sunday’s F2000 results were a carbon copy of Saturday as Dixon scored the race win ahead of Regadas and Wright. Dixon took the win after securing the pole position that morning and went on to show his dominance taking the fastest lap of the race that afternoon.

Alex Mayer converted his F1000 pole position into another race win as he extended his championship points lead. Scoring the fastest lap of the race and leading flag-to-flag, Mayer drove to a nearly twenty-six second win over Tim Pierce. Stephan Hamilton held on to finish third to join Mayer and Pierce on the podium.

Mayer was the man to beat once again taking Sunday’s F1000 pole position and race win. Showing his strength, Mayer secured the fastest lap of the race matching his performances from Saturday. Stephan Hamilton kept Mayer on his game as he improved his results from Saturday to climb one step further up on the podium to second. Tim Pierce put himself on the podium in P3 as all three drivers secured double podium results during the VIR weekend. 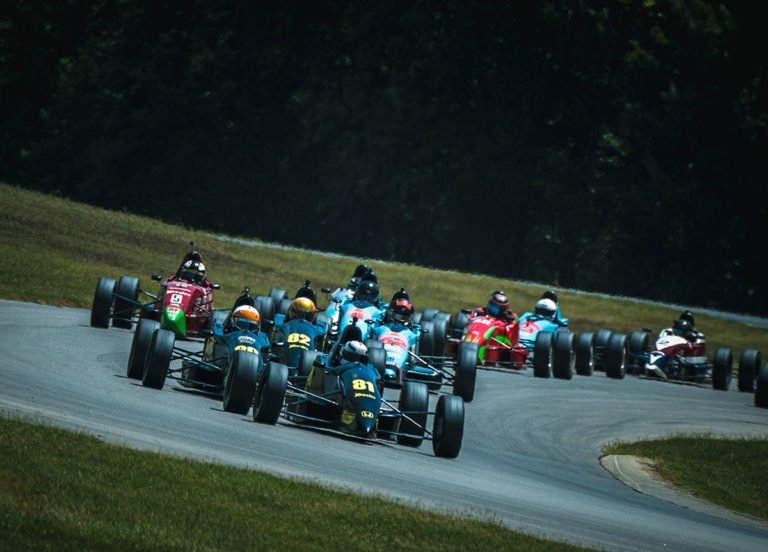 Team Pelfrey’s Max Esterson scored the F1600 pole position in race one, but a mechanical issue (wire harness) sidelined him after lap eight. Dylan Christie had a wheel issue on lap three leaving a tight group of five to battle out for the podium spots. At the finish line, it was Simon Sikes who scored the victory on Saturday. In are view to determine the winner, the initial victor, Jackson Lee, was relegated to second as video evidence proved that Sikes edged his Rice Race Prep teammate by .001, the closest finish in FRP history. Dexter Czuba continued his string of consistent performances crossing the line in third, only one car length back, to add to his growing points total. Ryan Bjerke was able to place his car in the right position at the right time to finish fourth while Joe Colasacco, who had the fastest lap of the race (2:00.871), finished fifth but led the F1600 Masters division. Joining Colasacco on the podium in the Masters was Rob Albani and Mike Scanlan. 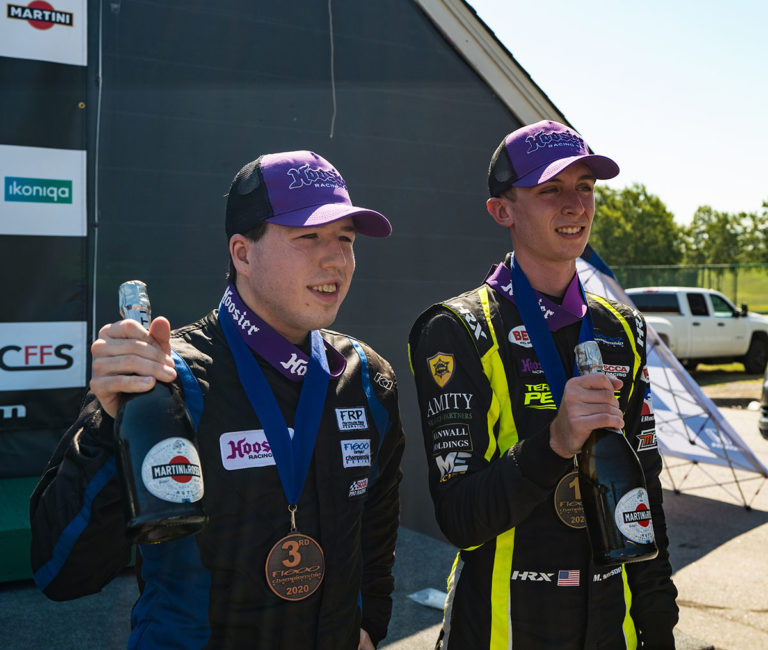 Race two again saw a tight seven car pack all vying for top spots for the first twelve laps with plenty of back and forth action. An overly aggressive move by Simon Sikes at Rollercoaster/Hog’s Pen on the final lap took him and Dylan Christie out of contention. Esterson put his name back on the top of the charts as he soundly took the checkered flag .453 ahead of Jackson Lee and Dexter Czuba, who raced to the line requiring another photo finish verification to determine Lee had edged out Czuba by .009 for second. Bjerke added his second fourth place result of the weekend ahead of Joe Colasacco in fifth, who also secured the F1600 Masters win. Mike Scanlan and newcomer Chris Smith joined the Masters podium in second and third respectively. Dexter had the best race lap besting Colasacco’s round one time with a 2:00.013.

At the finish line for race three, it was Jackson Lee on top beating out Dylan Christie by .049. Esterson was back on the podium with a third-place effort as the top-three could be covered by a blanket as they were all separated by only .079 in the end. Czuba continued his top-five performances with a fourth place run while Colasacco added his third fifth place finish overall and third win on the weekend in F1600 Masters. Tom Schiewtz and Chris Smith rounded out the Masters podium coming home seventh and eighth overall but second and third in class. Max Esterson had the best race lap of the weekend breaking the two-minute mark with a 1:59.374. 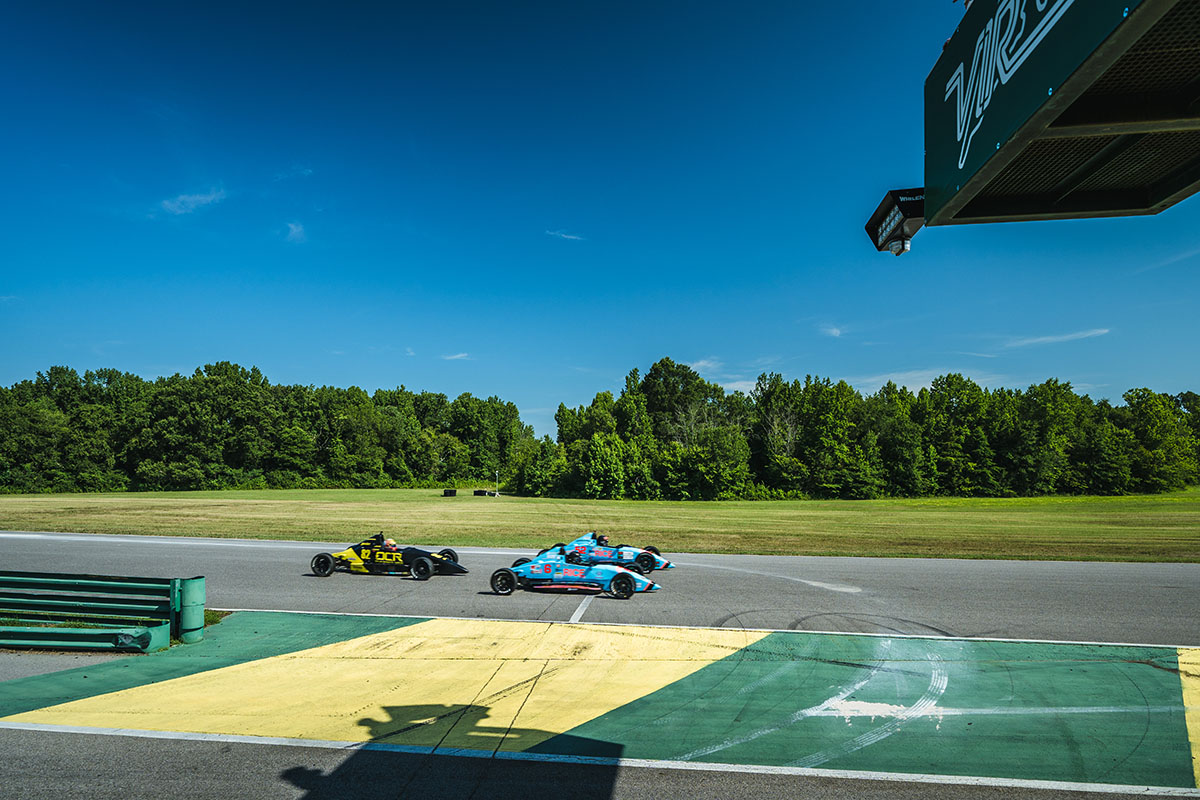 “It was a great weekend of racing, but man was it hot,” expressed Bob Wright. “Thank you to all of our teams, competitors, supporters and families for working with FRP and VIR over the weekend to ensure we stayed within the facility and state guidelines. I know it was not comfortable, but we did what was needed and thank you. See you all at Summit Point.”

As mentioned previously, FormulaRace Promotions has removed the Barber Motorsports Park event at the end of the month from the schedule but has added an event at Road Atlanta over the October 30-31 weekend. Originally slated as the first event of the season, FRP will return to the legendary road course over the Halloween weekend and run alongside the Radical program. 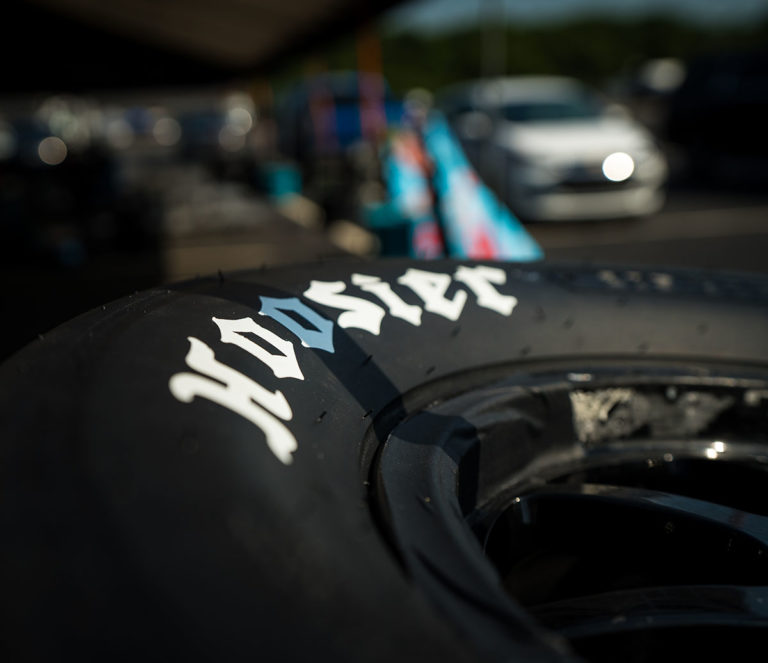