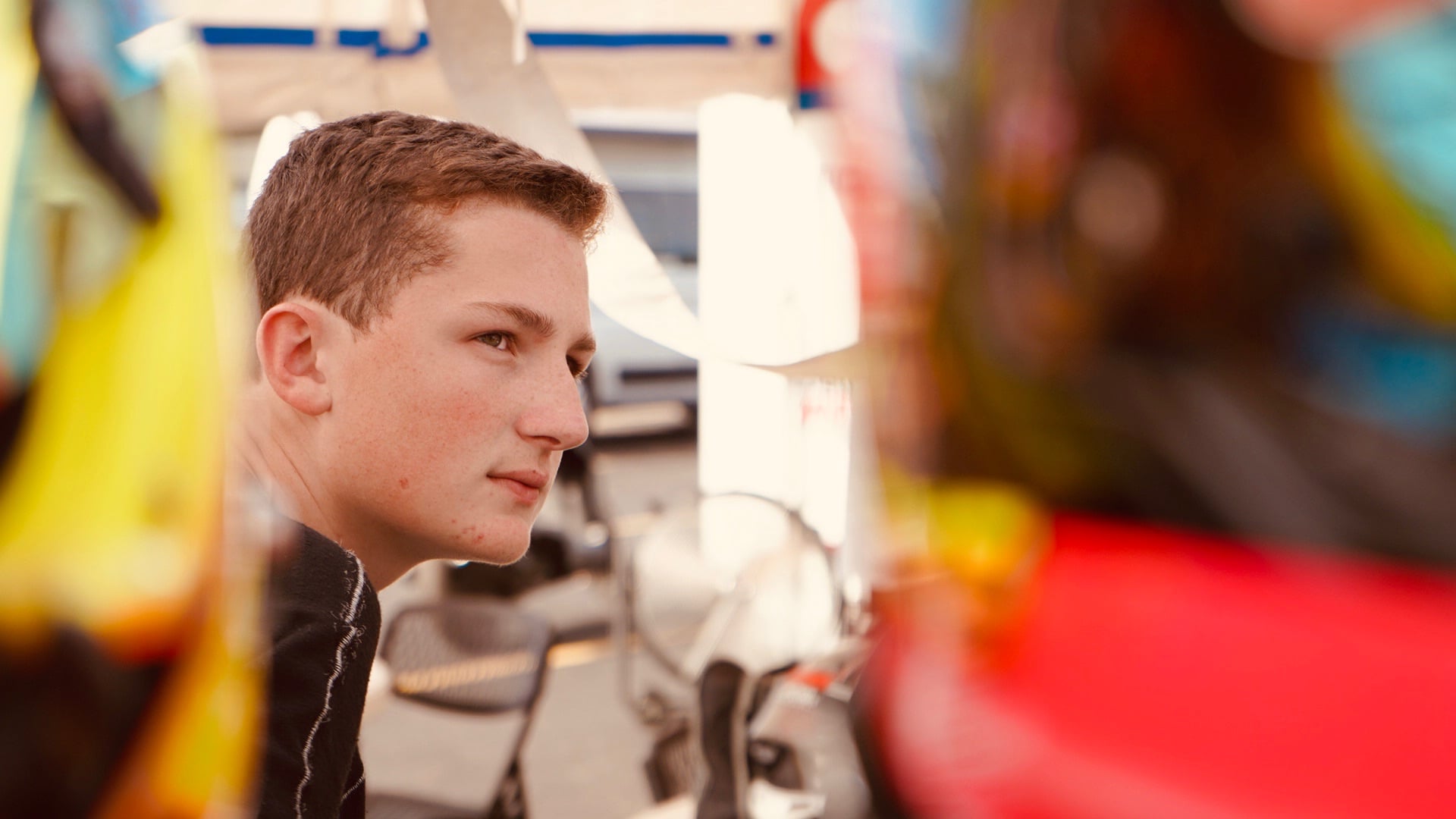 Trey Burke is a 15-year-old Sprint Car driver from Alvin Texas who will join Rice Race for the remainder of the FRP F1600 Championship. With aspirations to compete at the Indy 500, Trey would be fourth generation in that pursuit, as his Great Grandfather, Danny Burke, was an accomplished driver and mechanic assisting in building some of the first Indy Roadsters.  Grandfather and Father, Ronnie Burke, Sr. & Ronnie Burke, Jr. have over 70 years combined success on and off the track. Trey has been racing since he was 9-years-old and began competing against adults at the age of 11. Trey was named the 2019 IMCA 305 Sprint Car National Rookie of the year. He is running in the Lucas Oil School of Racing Championship in 2020 with two wins and three other podium finishes. F1600 will be his next challenge as he continues his transition to open wheel road racing. 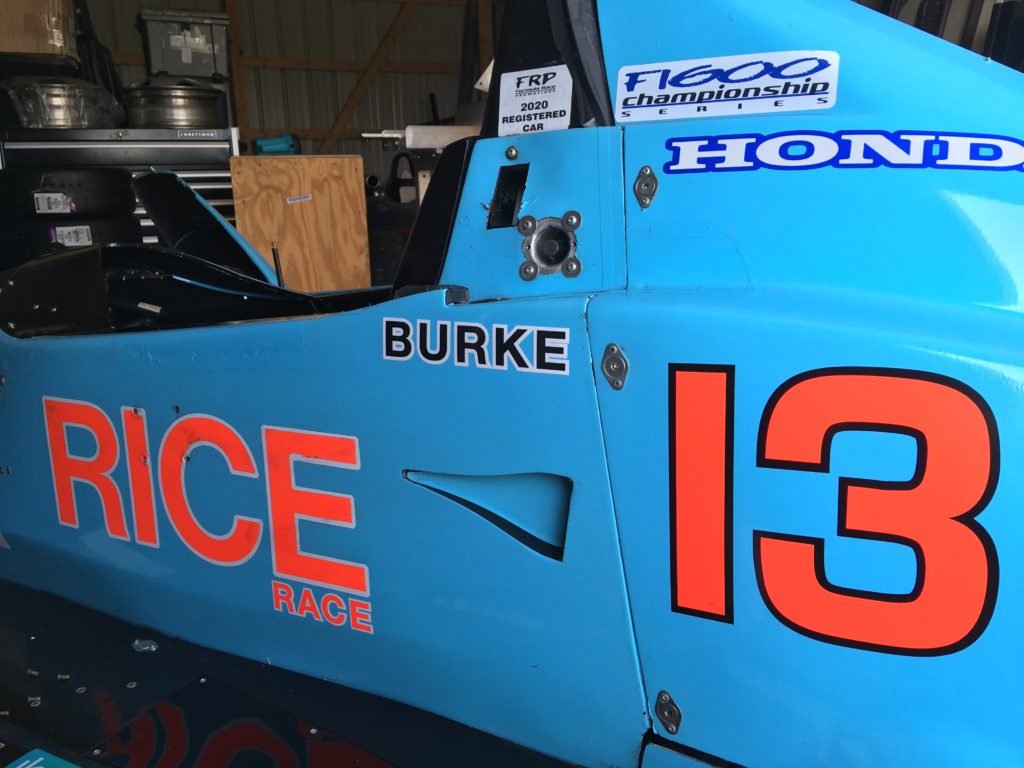 Trey will join the Rice Race team, bringing support from Joe Dooling Autosports, and race alongside Team USA winner Simon Sikes, who is the current FRP F1600 points leader. Trey will join the team for The PIRC round on October 16-18 and Road Atlanta on October 30-31. Before those events the RiceRace crew will be busy at the SCCA National Championship event at Road America. Simon Sikes will contest FF and FC, while Kyle August also will race in FF, both races taking place on Oct 10th. The Team will be missing regular driver Jackson Lee who will be in the UK with Team USA. 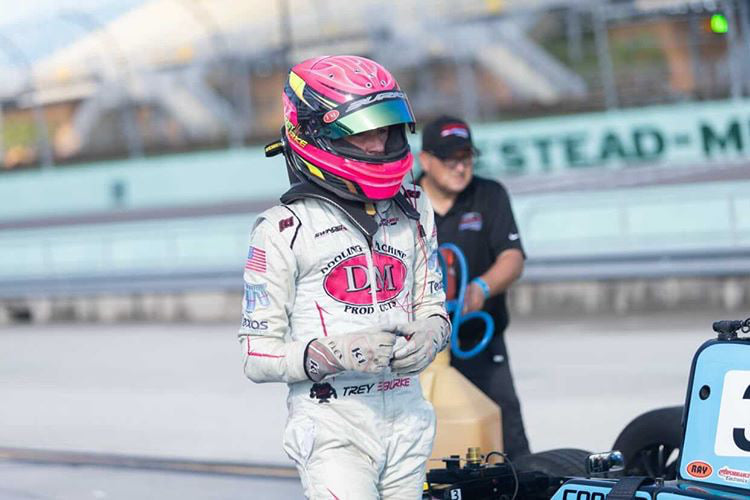 For more information about the RiceRace team or becoming a team driver, please contact Greg Rice at RiceRacePrep@gmail.com. The team is looking for a pair of F1600 drivers for 2021 Pro and SCCA events. The team is also exploring an IMSA LMP3 program. Please visit our website RiceRacePrep.com. You can follow the team on Instagram as RiceRacePrep.

For more information about Trey Burke;