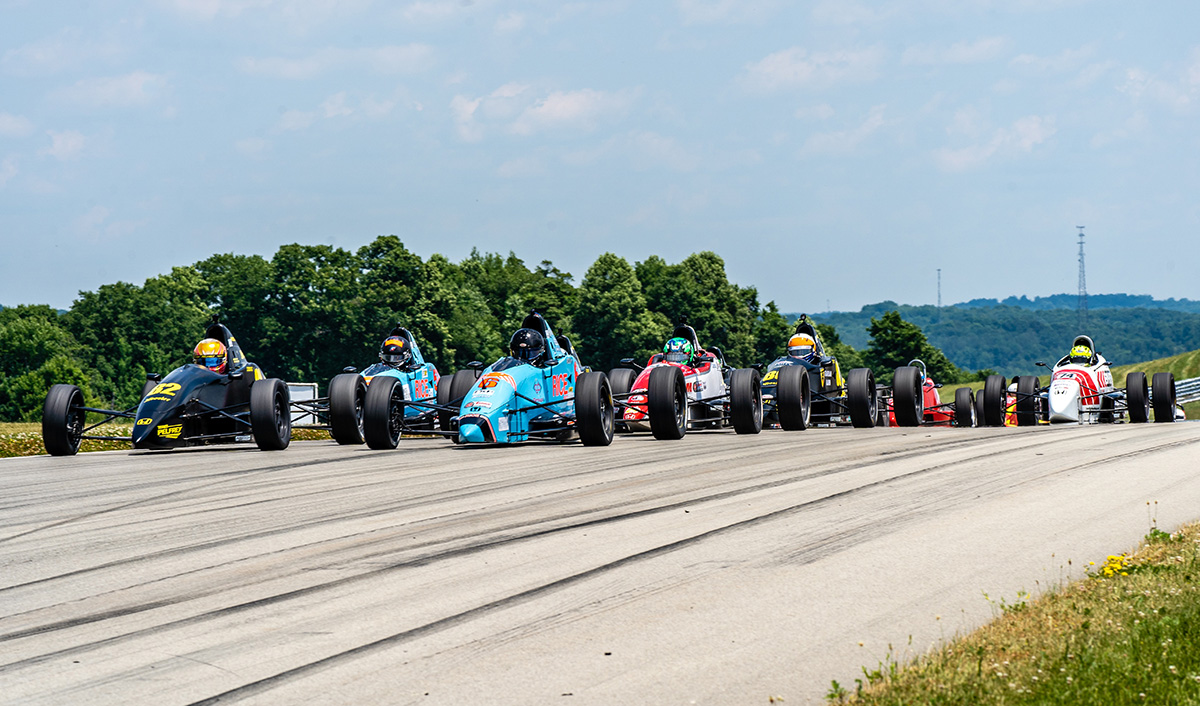 “Penultimate round of the 2020 season”

In a delayed season that started in late June, the Formula Race Promotions (FRP) program is entering their penultimate round of the 2020 season. Returning to the site of the first event this year, FRP teams and competitors will head to the Pittsburgh International Race Complex (Pitt Race) this coming weekend for three days of wheel-to-wheel action.

“Championships have begun to take shape, and they will all be decided over the next two weeks,” explained Series President Robert Wright. “With our event at Pitt Race this weekend and then our series finale at Road Atlanta during Halloween weekend, we will finally be able to crown our 2020 champions and shift our focus to 2021. While this year has been unlike any other off the track, on the track we continue to provide unparalleled green flag racing and progress our drivers to the next level with value and experiences.” 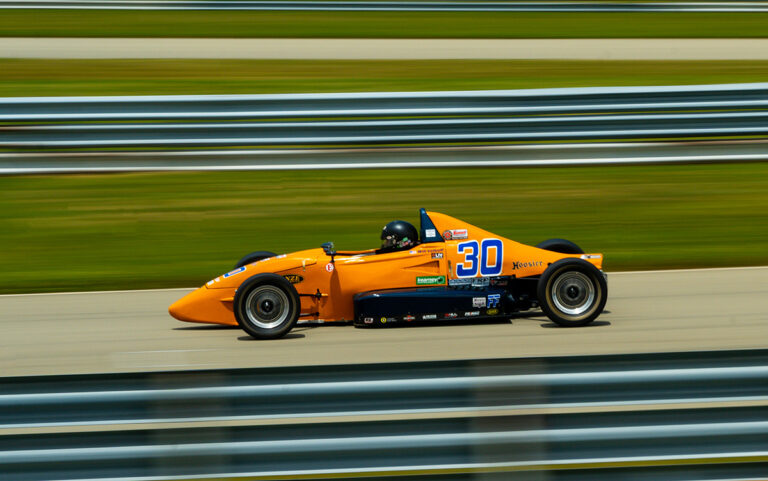 Entering the weekend, the F1600 division boasts another strong group of eighteen competitors led by championship point leader and Rice Race Prep driver Simon Sikes. The recent SCCA Runoffs victor will look to put a stamp of approval on his year as with a solid weekend he could clinch the series title with one event weekend remaining. Jackson Lee sits second in the championship points battle and though he is on the entry list, he will be forced to miss the event as part of his Team USA Scholarship duties overseas. Dylan Christie, Max Esterson and Dexter Czuba put three Team Pelfrey drivers in the top-five of the championship battle and all have a shot at the title but will need to have a winning weekend while they hope their competition falters. Scott Rubenzer is the current F1600 Masters championship point leader and will also look to secure the title this weekend. 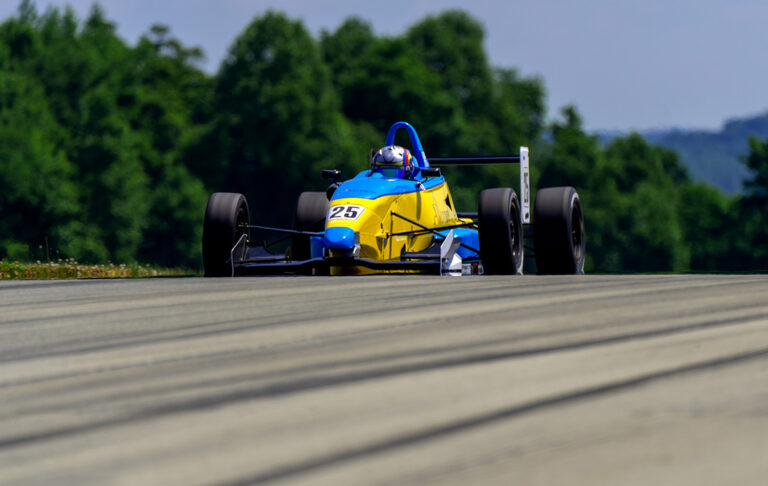 Brandon Dixon has one blemish on his 2020 results sheet and that is from round seven at Summit Point Motorsports Park. Taking seven wins of a possible eight in 2020, Dixon is the outright point leader as he is all bet set to secure another F2000 Championship series title. Mitch Regadas will return to put the pressure on Dixon as his consistency has been able to elevate him to the second position in the series point standings as he looks to finish the year strong. Having yet to score a win, Regadas would gladly trade one of his four second place results to climb to the top step of the podium this weekend. Robert Wright and Dave Weitzenhof sit third and fourth overall and will both compete at Pitt Race this weekend as fourteen drivers are on the entry list. Add the names of Luca Mars, Reese Everard, Trent Walko and newcomer Dimitrios Tsesmetzis amongst others, the F2000 grid will be one of the strongest of the season which boasts well for a solid 2021 campaign.

Alex Mayer has been a man on a mission in F1000 in 2020 and will aim to continue his winning ways at Pitt Race. Scoring multiple wins, fast lap awards and track records this season, Mayer is well on his way to a banner season. Entering this weekend, he will be challenged by the likes of Reilly Harris, Rhys Myers, Tim Pierce and Stephen Hamilton and will look to hold all of them at bay and be the first to the checkered flag to add to his 2020 results resume. 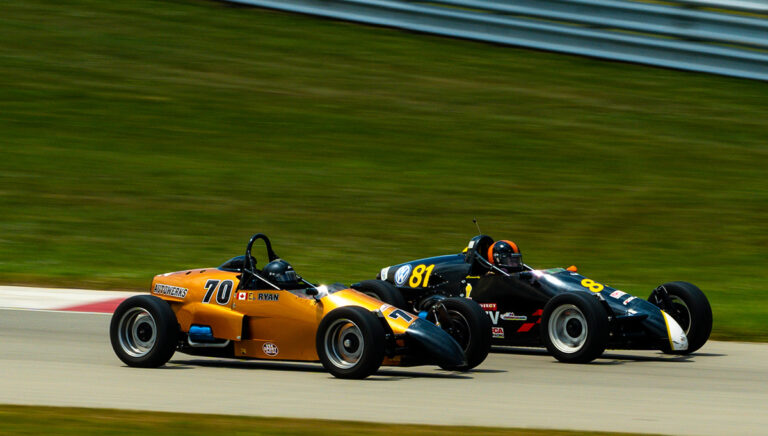 The largest contingent of drivers this weekend will come from the nearly twenty car strong Right Coast Formula Ford Series (RCFFS) grid. Phil Kingham has been the driver to beat so far this season but has not been untouchable as Dan Pyanowski has been able to hold serve and battle hard throughout 2020. Greg Peluso has been a consistent top-five finisher as several others have put up challenges as the season has continued on while Dave Harmison has also found his way to the podium. With nineteen entrants as of today, Kingham will need to be up on the wheel to ensure he can continue his success this year.

Wright added, “The FRP staff is looking forward to seeing all of you for a fun filled and competitive event this weekend.”