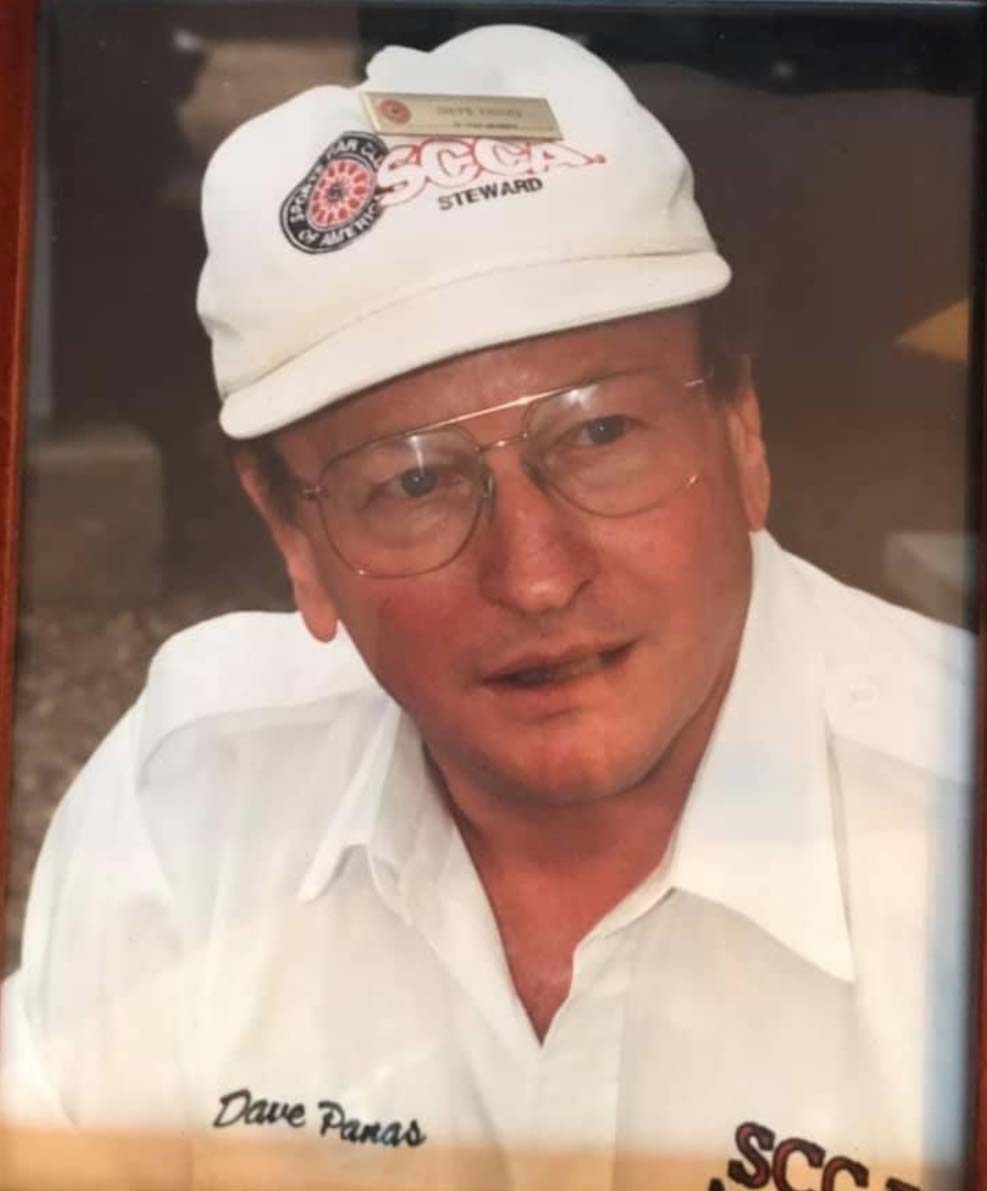 On January 19th, we all lost a friend… and the motorsports community lost an irreplaceable resource with a deep well of knowledge and experience.

As the original Chief Steward of the FRP Series starting in 2006, Dave helped mold it into what it is today.  He had a clear vision of what was needed and what was lacking at other venues.  He was also one of the iron men of the series, not missing a single weekend in 14 years until just recently.

Dave was not just a steward, he also drove race cars, so he understood what was going on in the sometimes addled brains of the drivers.  It allowed him to cut to the core of protests, inquiries, and the like.  More importantly, he helped train many of the SCCA stewards operating today all over the country.  His knowledge and understanding of how to run a race weekend was a key to FRP's success.  Like many of us, he lived and breathed the sport with a great passion to make it better, and he certainly achieved that.

He will be greatly missed but never forgotten, and we are all better for having been in his company.