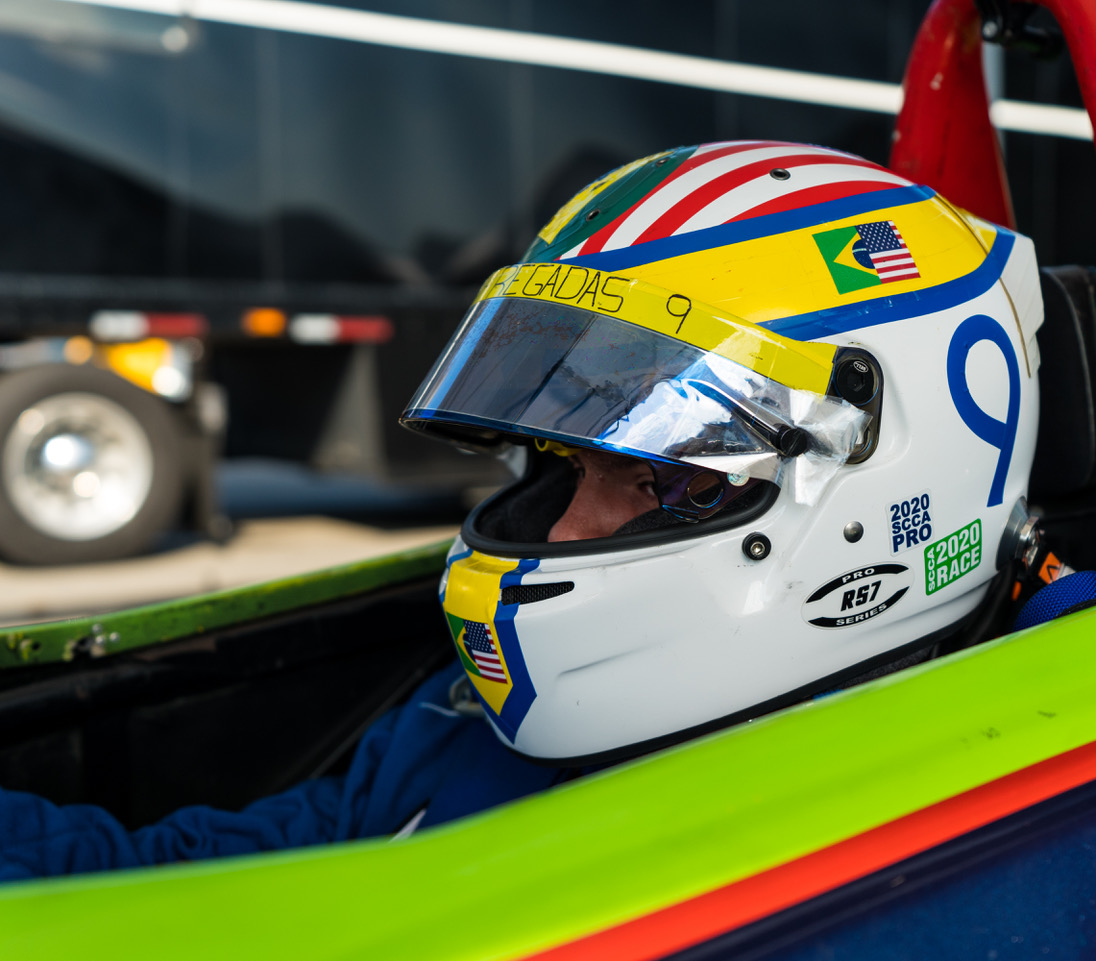 Mitch Regadas, current F2000 Championship Series driver, is the FRP ‘Hoosier Tire Spotlight’ for August 3rd. Competing in the 2020 program with Jensen Global Advisors, Regadas entered the 2020 season with one goal, learn. Progressing week-after-week, Mitch claimed a pair of second place podium results at the Virginia International Raceway and is hunting for his first win of his FRP career.

“My racing program this year is to compete in the F2000 Championship Series and learn as much as I can along the way,” explained Mitch Regadas. “We chose this series for a variety of reasons including the opportunity to make a name for myself through good on track results, which hopefully can lead to an invitation to the year-end Team USA shootout test with Jeremy Shaw. The series is well known for launching the careers of young drivers, and I hope that I can follow in the footsteps of series alumni.” 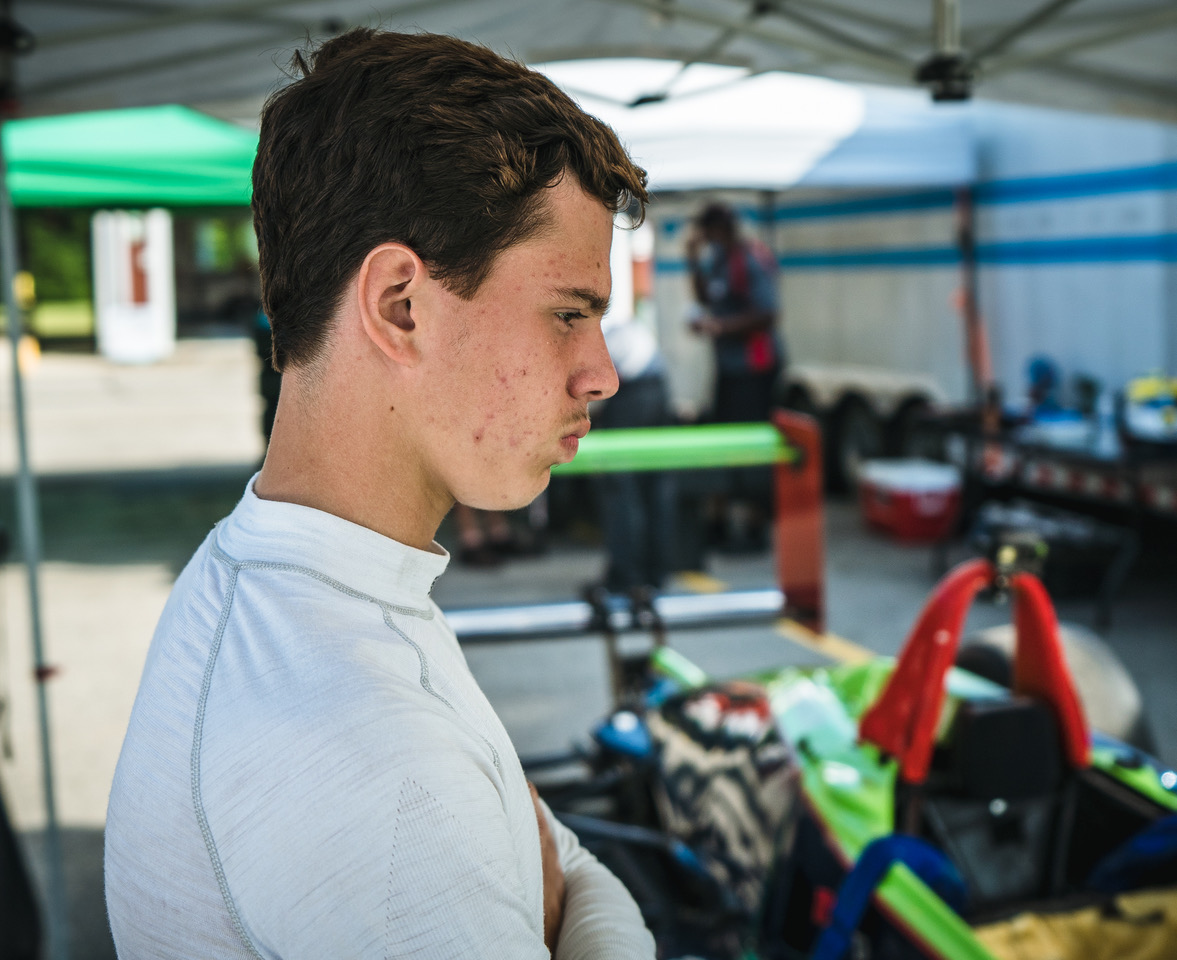 Splitting his time between Houston, Texas and Guam, Regadas is one of the competitors that travels the furthest for Formula Race Promotions events. Working hard both on and off the track, Mitch has been homeschooled his entire life providing both increased family time as well as time to focus on racing.

Regadas continued,“Of course every young driver aspires to be an F1 driver, but realistically I just want to continue my development as a race car driver and win some races before the end of this season. When I do that, good things will happen for me as I graduate up the development ladder in 2021 and beyond.”

Beginning his car racing career in the summer of 2019, Mitch Regadas began driving behind the wheel of a Ligier JS F4 before shifting his focus to the Van Diemen and the F2000 Championship Series. 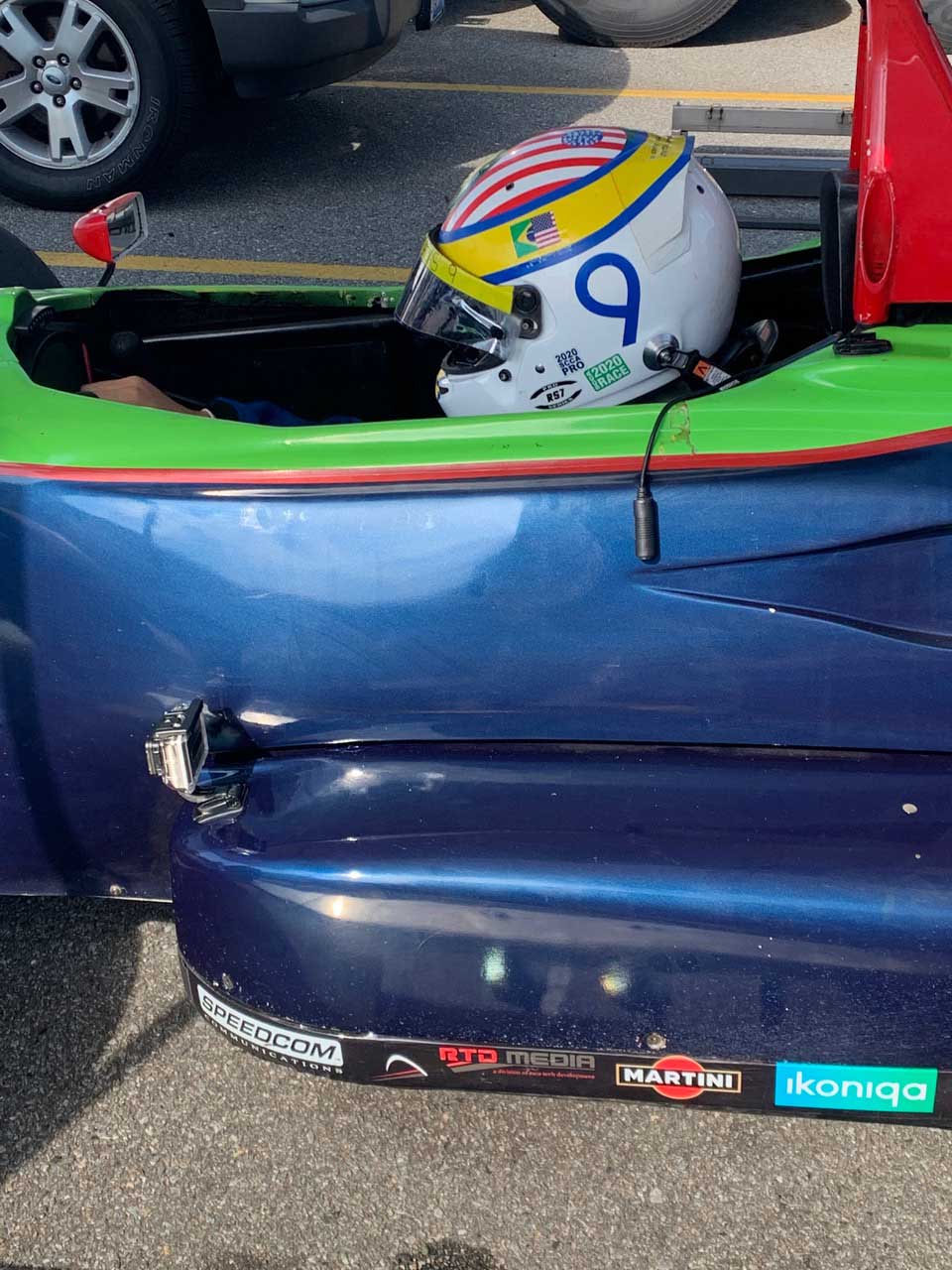 “I started driving race cars last summer, learning in an F4 car at several Texas tracks,” added Regadas. “I did about twelve test days before shifting to the Van Diemen car as I became more aware and interested in the F2000 program. It’s only recently that I really have any results to show, including my two second place finishes at the Virginia International Raceway a few weeks ago. My main goal now though is just being able to make fast lap times, and every weekend I’ve been improving quite a lot.”

“Mitch is in the perfect class to learn,” expressed FRP Co-Owner Bob Wright. “The class is competitive enough to keep drivers pushing hard but provides ample opportunity for teams and drivers to learn. Mitch is a bright, young talent, and we are glad to have him in our program.”

Catch Mitch and the rest of the Formula Race Promotions program in a few weeks at theSummit Point Raceway in Middleway, West Virginia. 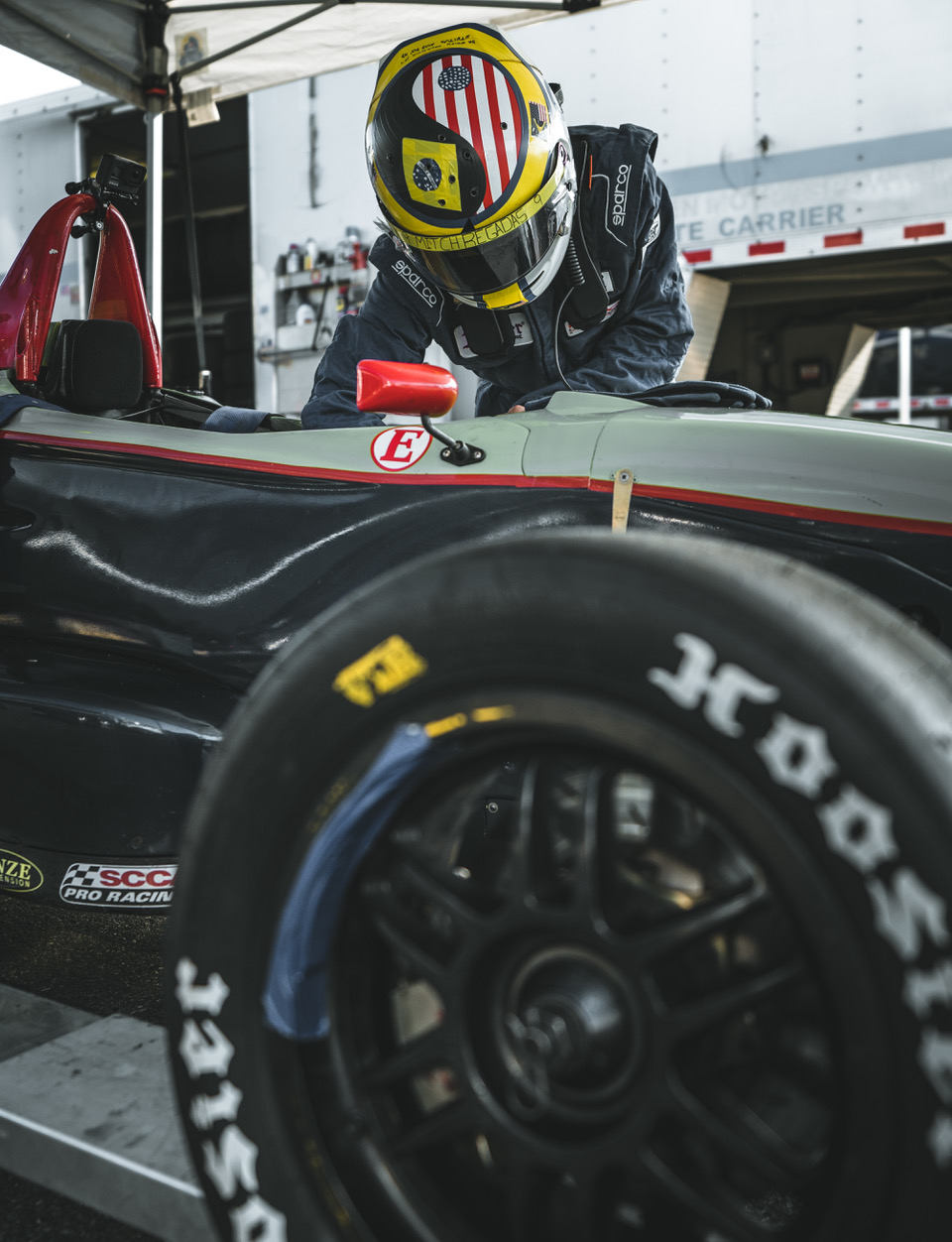 For questions, comments or concerns, please feel free to reach out to BobWright RobertW@RaceFRP.com or Clay Hutchinson ClayH@RaceFRP.com. For media inquiries, please contact us via email to Media@RaceFRP.com.